Cowboy Snake - An NFT project based on the classic Snake game - is getting closer and closer to the Open Beta Launch. The game attracts numerous investors with its engaging gameplay, various game modes, state-of-the-art technology, and appealing Play-2-Earn mechanism. 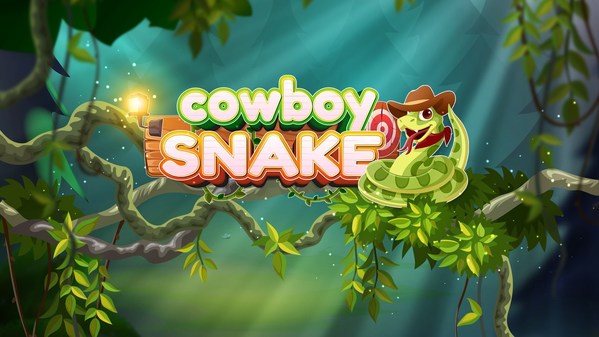 Cowboy Snake is not merely a combination of different Snake games since it takes the best features from the game genre and adopts Blockchain technology to enhance gaming experiences.

Cowboy Snake is a survival game, which means the common objective is to eat and outlive the opponents. Players can either consume food items as their snake moves around or battle against other snakes. In addition, players can freely control the trajectory of the snake and speed it up however they like. The operation process of the game is simple but requires some strategic thinking and prediction to defeat the enemies. This is why the game is not only engaging but also thrilling.

Cowboy Snake provides a Free-to-play version that is designed for the sole purpose of entertainment. However, if players want to get serious and start making real money, new players are always welcome to purchase their first snake on the Marketplace before participating in the Play-2-Earn mechanism.

Despite getting inspiration from Slither.io and other Snake games, Cowboy Snake has taken the gaming experience to a whole new level:

In Cowboy Snake, the longer the player play, the better the rewards. Should the player get into one of the top positions, they will have the chance to encounter Shenron - the boss of the game - and earn various NFT pieces or Cowboy Snake's tokens as soon as the boss is defeated.

What's more, players can put their rewards in the snake "nest" to secure them. On the other hand, they can finish other players and loot them before they can even protect their assets.

Cowboy Snake comes in three major game modes to give players a variety of gaming experiences. In addition to PvE (play against AI) and PvP (play against other players) modes, now Cowboy Snake is greatly enthusiastic about introducing the first TvT (Team vs Team) mode in the game.

The Team Deathmatch rule is simple, take down the entire opponent's team and earn satisfying rewards. With a view to creating a gaming community, connecting players, and encouraging cooperation between strangers, TvT Game Mode will surely bring the best out of any players and help them interact with players from different walks of life.

There are three distinct ways for players to make money in Cowboy Snake: 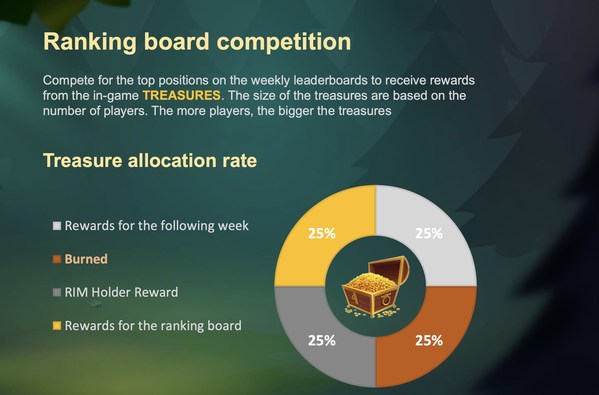 In December, Cowboy Snake was listed on three major cryptocurrency trading platforms: PancakeSwap, CoinMarketCap, and CoinGecko. This has proved to be one of many milestones of this potential project.

In January, Orenct Limited is happy to release the Beta Test version for lucky players in the Beta-Test Whitelist Campaign that runs from January 8th - 17th, 2022. Do not miss this chance.

According to the Roadmap, the official Open Beta will welcome its first players on January 19th, 2022. In addition, the INO (Initial NFT Offering) of Cowboy Snake will take place on NFTB, Fam Central as well as other renowned platforms in mid-February, which will be followed by the Mainnet Version of the game.

Ministry to revive music festivals in Sarawak despite Covid-19 challenges

Tourism Malaysia kicks off promotion in Europe at FITUR 2022